The best Events of Florence: what you can experience during your stay in Florence! 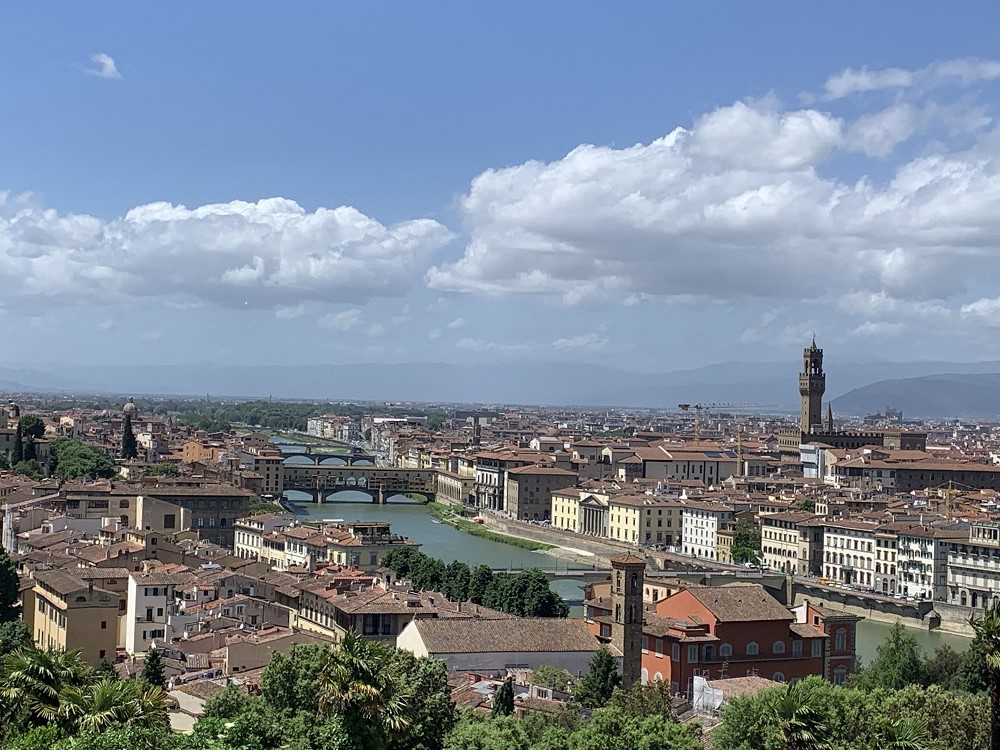 The best Events of Florence: what you can experience during your stay in Florence!

Florence is one of the most famous Italian cities in the world due to its historical and artistic importance and above all for its architectural beauty. It was the cradle of the Renaissance and gave birth to artists of the caliber of Brunelleschi, Donatello, Leonardo and Michelangelo and important writers for literature such as Dante, Petrarca and Boccaccio: in short, Florence has always been a driving force for Italian cultural development and for centuries it has remained one of the liveliest cities in Europe that offers events and keeps fascinating medieval traditions alive.

Florence has always influenced beauty and created trends, and it is for this role that today it is one of the capitals of Italian fashion: it is no coincidence that famous fashion houses such as Gucci, Cavalli, Ferragamo, Pucci are born in Florence. Florence also hosts interesting museums dedicated to the history of fashion such as the Costume Museum at Palazzo Pitti, the Gucci Museum and the Ferragamo Museum, and houses one of the most important fashion schools in the world such as Polimoda. This is why Florence organizes the fashion week called Pitti Uomo twice a year, in January and June. The event once organized at Palazzo Pitti which gave its name to the fashion shows today takes place at the Fortezza da Basso which is located near Santa Maria Novella. In addition to men’s fashion, the Pitti Bimbo and Pitti Tessuto events are also organized during those days. During four days in the city there is a truly glamorous atmosphere and it is not difficult to meet models, stylists, who testify their stylistic creations. 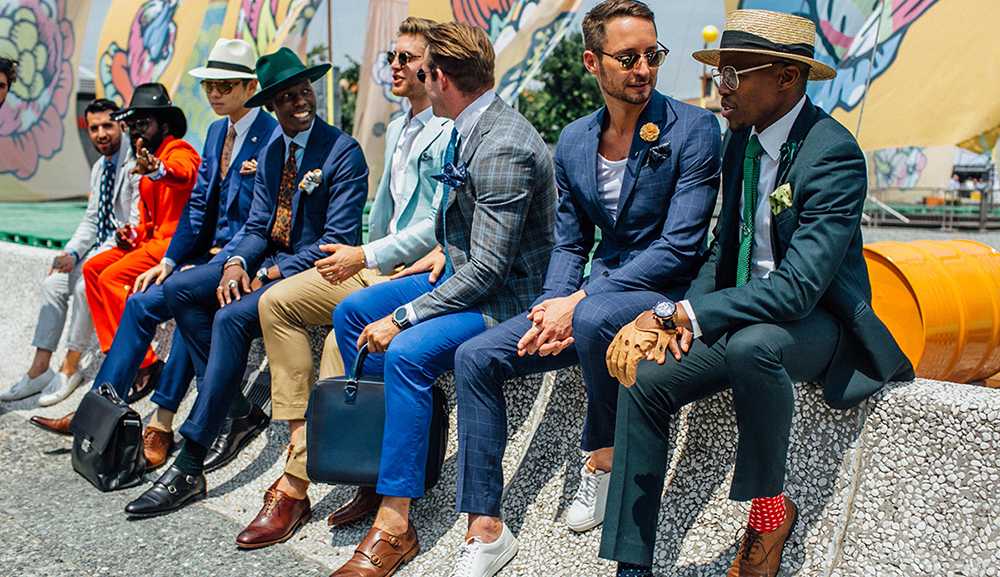 In April, on the other hand, during the celebration of Easter, a secular-religious event takes place called “The explosion of the Cart“. Just on Easter morning the Florentines reach the Cathedral of Santa Maria del Fiore to witness the outbreak of the Brindellone, (a Tuscan term that indicates a big and foolish person) but in this case it represents a large pyrotechnic tower placed on a cart pulled by oxen that it is placed between the Baptistery and the Cathedral and subjected to the rite of the explosion. A double rope is sent from the chariot outside the church to the altar and must be traveled there and back by the Colombina which is nothing more than a dove-shaped rocket. During the mass, the Bishop of Florence lights the dove and if it manages to go around and set the chariot on fire it represents a good omen for the city. This tradition, which has ancient origins up to the Crusades, is revived every year since 1622 and mixes religious and secular reasons as the tradition of the outbreak represented a good omen for the agricultural season over the centuries. 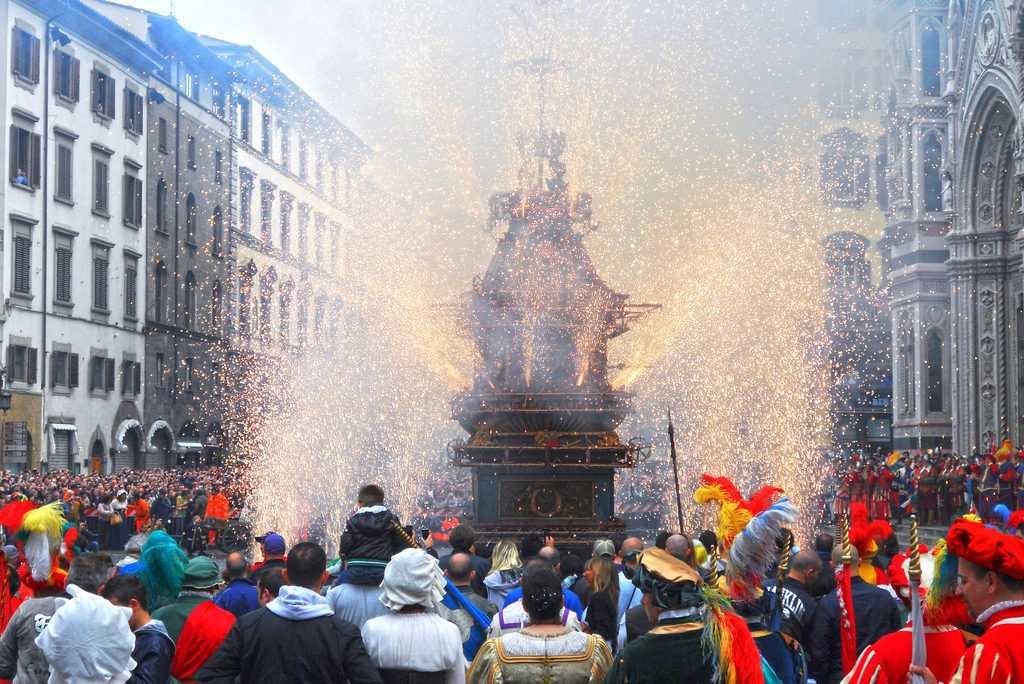 We then arrive at the month of June which is the most important month for Florence as the patron saint who is San Giovanni is celebrated on June 24th. On the occasion of this important date, various events and historical parades are organized in the city, first of all the game of “Florentine historical soccer“. Perhaps not everyone knows that this medieval sport is probably one of the ancestors of modern soccer and began to be played in the distant 1530 when Florence was under the siege of Emperor Charles V and the Florentines out of protest and carelessness began to play balls also as an attitude of challenge. This sport is a mixture of the rules of soccer, rugby and boxing and sees the four teams representing the four districts of the city clash in the weeks of the San Giovanni celebrations: the Reds of Santa Maria Novella, the Greens of San Giovanni, the Blue of Santa Croce and the Whites of Santo Spirito. The show is guaranteed and many times the matches reach intense levels as the players are very involved and passionate and sometimes the game ends in a fight. During these matches there are also folkloristic medieval costumed parades to represent the neighborhoods. 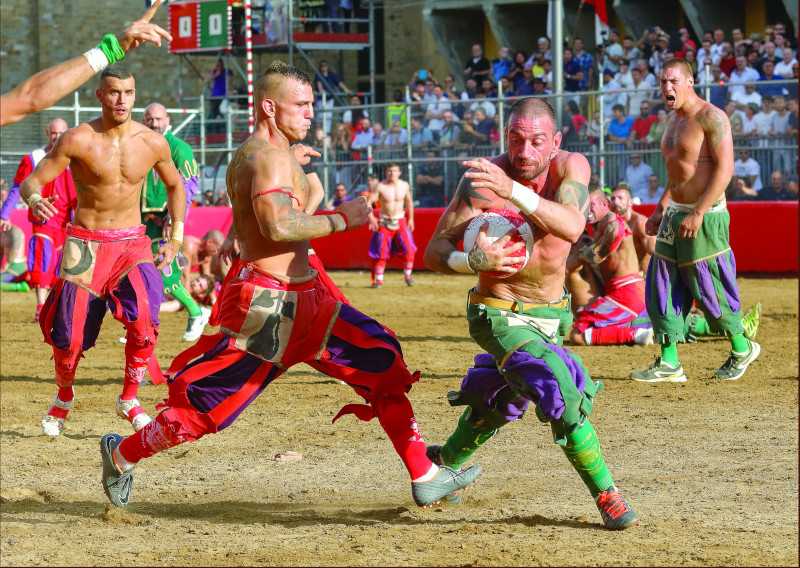 On the evening of San Giovanni, on the other hand, the sky of Florence lights up with spectacular fireworks that attract thousands of people who come to watch this wonderful show.

Speaking of music instead, we cannot fail to mention the Firenze Rock Festival, a series of concerts that are held in June in “Visarno” an area inside the   and have been hosting Italian and international rock singers for years. Amazing musical bands have performed during the past years, such as Aerosmith, Guns n ‘Roses, Foo Fighters, Iron Maiden and in 2022 will be present, Red Hot Chilly Peppers, Metallica, Green Day and the Italian rock star Vasco Rossi. 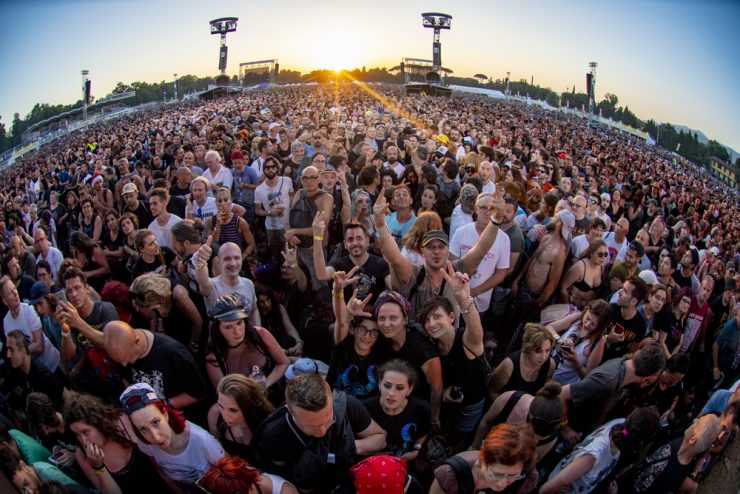 During the year and the months dedicated to the grape harvest, on the other hand, many events related to the wine tradition are organized, since Florence and Tuscany are one of the most important wine areas in Italy. There are many festivals organized around Florence and often in the city there are evenings and events dedicated to wine tastings. The most famous wine event takes place in spring and is the Chianti Classico Collection, a wine fair organized by the Chianti Classico Consortium. 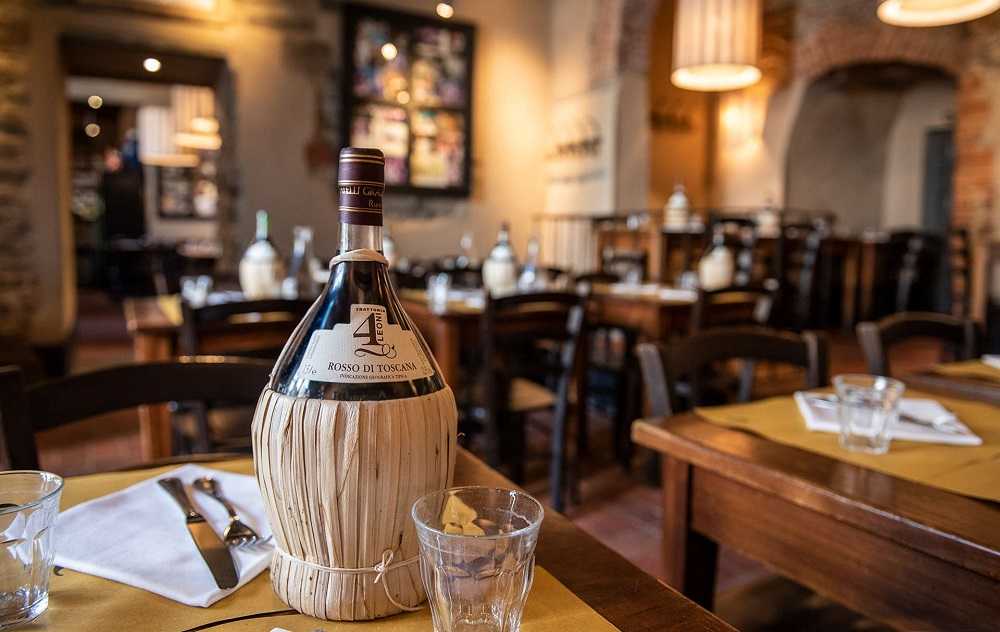 These are just the most famous events that you will be able to see and experience during your trip to Florence and will allow you to get to know this fascinating city in a more complete way. If you are curious to know more, you can also participate in one of our tours in Florence that we offer every day in the city.